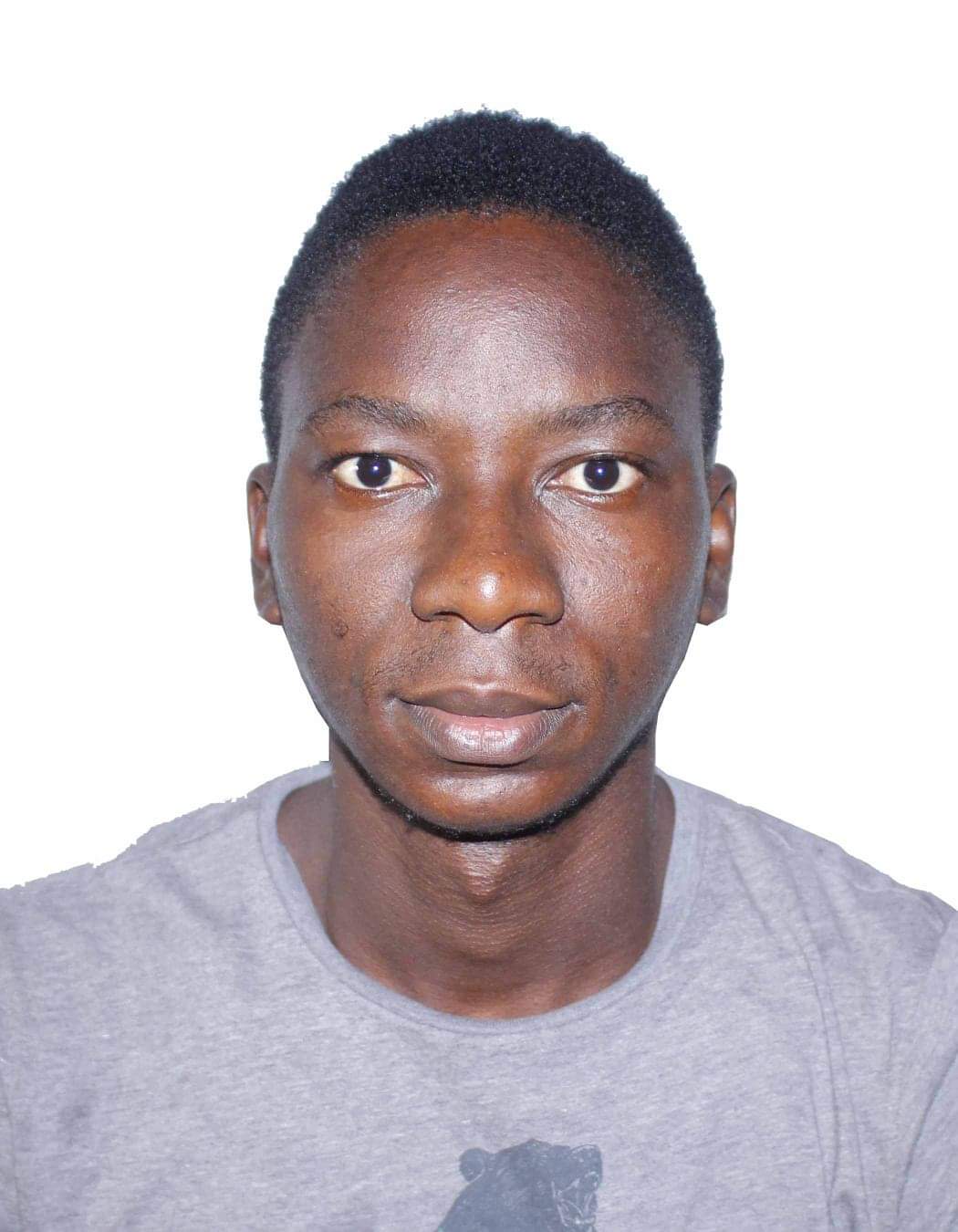 Reports reaching this medium from the Magbile village, Marampa Chiefdom, in the Port Loko District, Northern Sierra Leone, reveals that Idrissa Sesay, a young devout Muslim, and son of the late Umaru Sesay, narrowly escaped abduction and forceful initiation at the hands of one of the most dreaded Secret Society in the country, ‘the Poro Society, after being beaten and threatened by his Uncle for refusing to heed his decision to take his father’s place in the secret society.

During investigations mounted by this medium, it was revealed that Idrissa Sesay is the eldest son of his father and that his late father was a senior Member of the most dreaded Secret Society in the region, the ‘Poro Society’, an all-male secret society, known for its strict adherence to tradition. Its traditional rites of initiation are said to be among the most dangerous, which included the shedding of blood, as well as other inhuman rites. It is against this backdrop that many young people abandon the village, for fear of being subjected to such treatments. The Poro Society is said to have mystical powers, as a result, its initiations are done in the middle of the forest.

According to our source, some conscripts are said to have died in the process of these rigorous initiation rites, and their families have not been allowed to see the corpse, talk less of bury the deceased. In such events, family members are told that their son was taken by the Gods and that they should shed no tears for him. According to tradition, senior members of the secret society are obligated to name their heirs to their respective positions, in the event of their demise. Thus, at the death of Idrissa Sesay’s father, Umaru Sesay, society demanded that the eldest son be initiated into the society. It was therefore this situation that transpired between Idrissa Sesay and members of the Secret Society, in agreement with his uncle and other senior male family members.

It was revealed that after the death of Idrissa’s father, Umaru Sesay, and subsequent burial by the secret society, the family was approached with the decision that Idrissa Sesay, being the eldest son of the late man, should replace his father in the society and should undergo all the rites of the society. When this news was broken to Idrissa by his uncle, he vehemently rejected their demands, on the grounds that he was now a devout Muslim, and his religious belief is at variance with their demands. He told his uncle that the practice of the secret society was demonic and that he will not be a party to it.

According to a close family source, this refusal by Idrissa infuriated his uncle, who then vented his anger on him by delivering heavy blows, inflicting pain and injuries to his body. Our source further revealed that the uncle made it clear that if Idrissa continues to reject the tradition of society, he will make sure that they forcefully take him from the house to the society shrine in the forest, where he will be tied until all the initiation rites are performed on him. He was unequivocal that the decision for the initiation is non-negotiable. Thus, in connivance with Uncle of Idrissa, a date was scheduled for the abduction of Idrissa and eventual initiation. Our family source revealed that on the night of the 12th September 2021, whilst they were sleeping, they heard voices and society songs ringing out through the night from members of the secret society. It was further revealed that Idrissa rushed from his room and ran out of the house and was chased by members of the society.

According to neighbours, they too heard the songs and saw Idrissa being chased by the secret society members into a nearby bush. It was further disclosed that since that night, the whereabouts of Idrissa is unknown. They maintained that information from family members is that Idrissa had escaped and gone into hiding, and the members of the secret society have also mounted a manhunt for him.

According to family sources, news of the disappearance of Idrissa came to the fore when members of the secret society stormed their house in the morning, desperately looking for him. They furthered that the members threatened to kill anyone who harbours Idrissa, demanding that they give him up or face the consequences. They furthered that after a thorough search of their home and the surrounding houses to no avail, the members warned that whenever Idrissa Sesay is caught, he will face the consequence of his action. His deliberate refusal to adhere to the dictates of his late father and the society, they maintained, is a gross insult, which they will not take kindly to, and vowed to find him at all cost.

Family members say that members of the secret society have continually stormed their house and issued threats against them for failing to produce Idrissa. They further explained that since the night of 12th September 2021, they have not set eyes on him, and do not know his whereabouts. The mother of Idrissa, Madam Mariama Madinatu Kamara, expressed fear for the safety of her son. When asked if she had made any report to the police on the matter, Madam Mariama burst into tears, saying that some of the members are in the police force and her report will mean reprisals from society members.

Our investigations also confirmed that most officials in government and the security forces are members of the dreaded secret society, and discussions about such incidents are taboo. Police sources refused to comment about the matter and only warned that matters of this nature are purely traditional matters to be handled by the Chiefs and elders of the village. In engagement with Chiefdom officials, we were warned to stay clear of the way of secret society matters. As we go to press, the whereabouts of Idrissa Sesay is yet unknown. We were told that the secret society is still looking for him and had alerted their members in various parts of the country to capture him on sight.