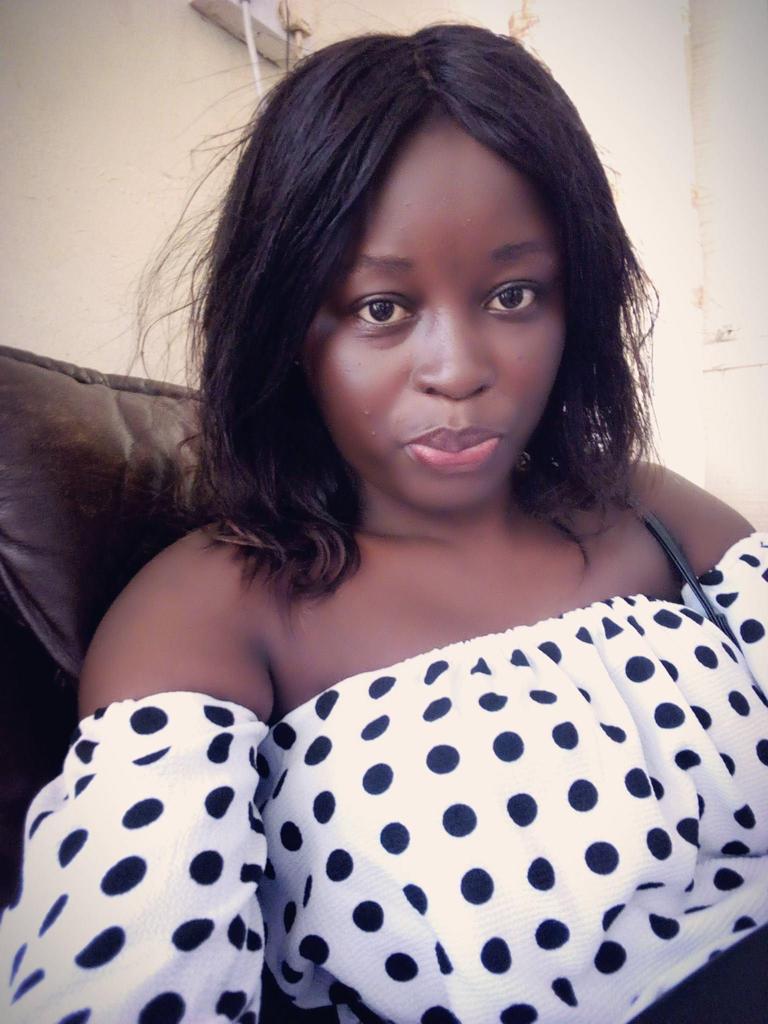 According to reports from the Village of Kamasasa, a Limba-dominated community in northern Sierra Leone, members of the ‘Bondo’ Secret Society have mounted a nationwide hunt for one Kadiatu Lucy Turay, daughter of the Limba Paramount Chief in the chiefdom, PC. Alpha Turay, is said to have escaped from their custody during initiation.

Investigations undertaken by this medium have revealed that Kadiatu Lucy Turay is the only female child of Father and Mother, Madam Lucy Turay, who is married to the Paramount Chief, PC Alpha Turay. The mother is one of the several wives of the chief and had given the chief several kids, with Kadiatu Lucy Turay being the only female child of that wife. It was disclosed that Kadiatu’s Grandmother, Mammy Yabom Yaeli Turay, was the head of the female secret society in the village. On her death, Kadiatu, being her only granddaughter, should take her place in the society, according to the Limba tradition, which means that she has to go through all the initiation rites of the society, which included some very inhumane and dangerous traditional practices.

According to our source, Kadiatu had been taken to the secret society shrine, where she was undergoing some preliminary initiation rites, but as the funeral of her late grandmother was to take place, she was allowed to join the family for the funeral, after which the main ceremonies of the initiation will take place. It was revealed that during the observance of the said funeral rites for her late grandmother on 3rd April 2020, she managed to escape, with the help of some unknown persons, and has since not been seen or heard from.

Society members spoken to on condition of anonymity confided in us that Kadiatu was the preferred choice of their deity and was chosen by her grandmother before she died, as a result, she was taken to the society shrine in the forest for initiation. It was further disclosed that they had started the preliminary initiation rites on her, but due to the funeral ceremony of her grandmother, she was allowed to join her family as a sign of respect for the dead, after which she was to return to complete the full initiation rites. They further stressed that since Kadiatu had seen what obtains in their shrine, there is no way that she will not be fully initiated. No one is allowed to visit the shrine, if not a member, and anyone who does will be initiated by force, irrespective of status.

A rather distraught mother explained to this medium that she has been harassed and threatened by society’s people to produce her daughter, and their house has been raided severally by the members in search of Kadiatu. She also disclosed that members of the society had intimated that if they fail to find Kadiatu, they will abduct her two young girls, who they claim to have been spotted with their father, Kadiatu’s husband, in a neighbouring village. It was also revealed that the secret society members made attempt to abduct the kids on the intelligence they heard about their presence with their father, but on getting to the said village they discovered that the father had moved with the kids and is said to be moving from village to village with the kids to escape being caught. The mother also disclosed that since Kadiatu disappeared on that fateful day, her whereabouts are unknown, adding that they have searched everywhere for her, to no avail. Her fear, she said, is that the secret society people have put a bounty on her head for anyone with information that will lead to her capture. The secret society has put down, an acre of land, one goat, 12 chickens, kola nuts and some cash for information leading to her capture. They had also vowed to initiate her by all means and will not cease to look for her.

Other residents in the village say that the tradition of the secret society is that at the death of a senior member of the society, one female child of the family should replace the deceased. And what is more pressing than the said search has been intensified is because Kadiatu is said to have seen what takes place in the shrine, and also that other families are taking their kids for initiation to other villages, which are far away from the village.

The Bondo Secret Society is a secret society that has as it traditional practice, female genital mutilation FGM, which has been widely condemned by international organizations and Women’s Rights organizations, with many advocating for its abolishment, but nothing has been done about it. The government is talking about the age of consent for those who could be initiated. This practice has resulted in the deaths of so many young girls, mostly from profuse bleeding, as well as other complications. Despite all this evidence of the dangers of this practice, the government has not made any move to address this problem. Even the Parliament has failed to arrive at any decision to call for its abolition, for fear of losing votes during elections, as it is a traditional practice that no one dares to tamper with. Many women in government and in positions of trust belong to such secret societies and do not share any inclination to abolish them. It is taboo to even talk of the practice in public. To even lease people in these villages, politicians engage these members and spend money on their society, as well as assuring them of their support.

Meanwhile, many young girls in some of these villages have fled for safer regions, with some even leaving the country. Cases of deaths from these traditional practices have been raised by medical experts, and even advocates for the abolition of this harmful practice have raised concerns over the deaths and complications associated with this practice, but their activities have been focused mainly on urban settings. They have not ventured into the remote villages to disseminate their messages for fear of being lynched by traditionalists, as the police do not investigate such female-related societal issues.

As we go to press the whereabouts of Kadiatu Lucy Turay, one of such victims is still yet unknown, and the nationwide hunt by the secret society for her has intensified, spreading to other communities, including members of other affiliate groups in the capital.