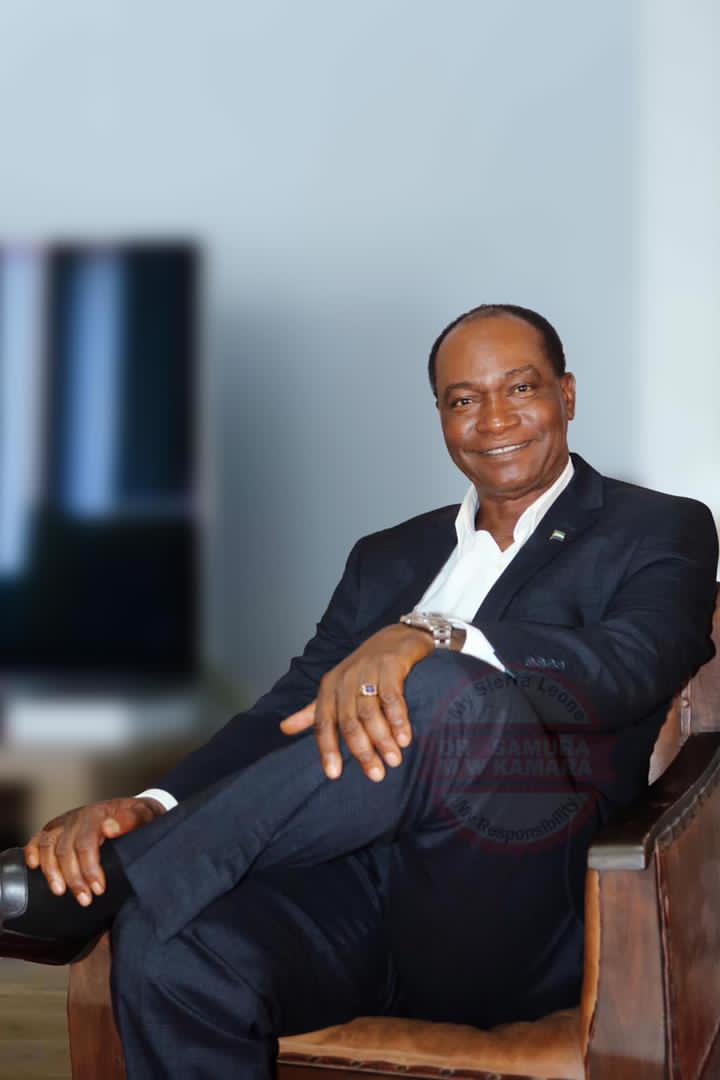 That popular mantra before the 2018 elections of changing the past regime for a better Salone was the biggest fraud made by Paopa, and the worst mistake made by voters. The Paopa narrowly won the elections, and on ascending to power the regime decided to erase those glorious days of peace and national cohesion achieved by erstwhile President Koroma to one of the arbitrary arrests, tribalism and divisive politics.

It is obvious that our country is facing the worst of woes at the moment, and it’s not only the high cost of living with the astronomical rocket-flying prices of essential commodities but the democratic gains inherited by this regime that has been eroded and replaced with tribal bigotry and incessant detention of dissenting voices. This regime has completely made Good Governance a myth in our country.

Before assuming power they told us about a New Direction, conversely, we never asked which Direction until we started seeing retrogressive U-turns in our economy and political landscapes. The Paopa regime has unleashed the heat of hell on Sierra Leoneans; the heat is now felt from transportation wahala to a hike in food prices, from devalued Leones to a decrease in salary value, and from hikes in tariffs to corrupt wiring of our foreign reserves in overseas.

It is sardonic that Sierra Leone has been hijacked by incompetent people that have lost focus to decelerate the accelerated speed of economic meltdown. We are unofficially living in an almost failed state with so many pushbacks to progress.

This nation can be redeemed if we retake it and hands it to someone with wit and experience to bring the necessary changes and re-engineered the peaceful and democratic Salone before this current regime came to the reigns of power.

At the moment, the only person that will bring that transformation is Dr. Matthieu Wilson Samura-Kamara.

Dr. Samura has the exposure, and experienced to be exceptional in administration and ingrained an excellent personality.

Dr. Samura has the necessary skills and ability to fix the already broken pieces of this nation if given the chance to serve.

Dr. Samura Kamara for instance has served as Programme Manager for World Bank since he was appointed in 1994 by the World Bank to be in charge of its structural Support in the Country, he has served as Financial Secretary,  Secretary of State, Bank Governor, Minister of Finance and Minister of Foreign Affairs and International Cooperation.

Globally, Dr. Samura Kamara has held and played distinctive roles in the international platform as well.

Dr. Samura Kamara has twice in a row chaired the African Caucus Constituency Meetings, as Foreign Minister, he has served as Chair of the Ministerial Meetings of the African Union C-10 Committee on the Reform of the United Nations and he has on countless occasions chaired the Peace and Security Council of the A.U.

This wealth of local and international experiences and that knowledge of the Country’s Economy make Dr.Samura-Kamara the only suitable person to salvage Sierra Leone from this bad state of affairs. Yes, he’s the only remedy to sanitize the already Paopanistically Emboldened Poverty served to this nation by this current administration.