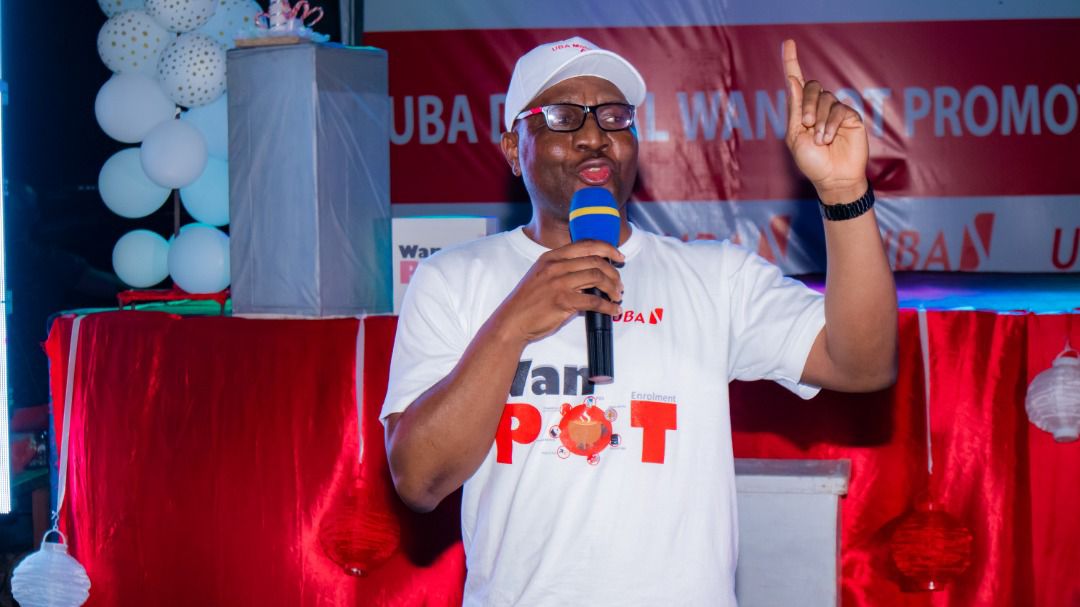 The massive event along the Aberdeen-Lumley beach highway attracted soaring attention from members of the public with both its epic set-up and stellar performances by Sierra Leonean entertainers and celebrities, like Ellen Keister, Richie Obama, Empress Pee, Camouflage etc.

According to the Head of Digital Banking UBA Sierra Leone, Abdulai Ben Kamara, the UBA Digital Wan Pot campaign’s aim to drive UBA customers’ enrolment on all its digital platforms, is in order to make their banking experience much easier and seamless. By having a UBA account, customers are enabled to explore the following digital products as Leo a chat banking platform on WhatsApp, Facebook and iMessage, Internet Banking, The Mobile App, Push and Pull, Visa & Master Card, Instant Bills Pay, and PoS!

The phrase “Wan Pot” is a common day-to-day used adage that is typically associated with the Sierra Leonean Creole dialect to mean “All thing goes” or “Assorted mix of many ingredients” in one pot. In a financial context, UBA Sierra Leone visions the “Wan Pot” campaign phrase to reinforce its relentless drive in achieving mass digital inclusion and position itself as a one-stop centre for customers’ experience of up-to-date digital products.

The launch which translated into both a busy and interactive evening, saw UBA’s Direct Sales Agents (DSAs), on the sideline facilitating customers’ account opening, enrollment on digital platforms, responding to their queries etc. To further spice up the scene, a quiz competition was rolled out making customers and other members of the audience stand chances to win various UBA gift items like pens, caps, books etc.

“At UBA, our key focus is to maintain our position as a trusted brand and role model institution which contributes to driving the Sierra Leonean economy with leading, innovative ideas and by delivering value to our customers,” said Usman Isiaka, the Managing Director, UBA Sierra Leone in his statement before launching the campaign

The night of epic atmosphere caught its highest steam when artist Natasha Beckley broke through with a ravishing, live performance of the UBA Wan Pot dueted theme song done by her and Joel. The moment climaxed it all as UBA staff, customers, friends and families all took to the stage dancing to the rhythm of the song which embodies UBA’s digitally inclusive drive.

UBA’s digital products exist in Sierra Leone to create a digitalized environment that cannot only make banking in the footsteps of its customers but also make it simple, pressure less- within their comfort zone. The approach falls under the bank’s key strategic areas of focus in its efficient delivery as a customer-centric bank that is poised to be a role model for African businesses by creating superior value for all its key stakeholders.

Other key UBA staff members who made statements at the event were Head of Retail Banking, Victoria Olukotun and Head of Customer Experience, Daphne Roy- Jonson.